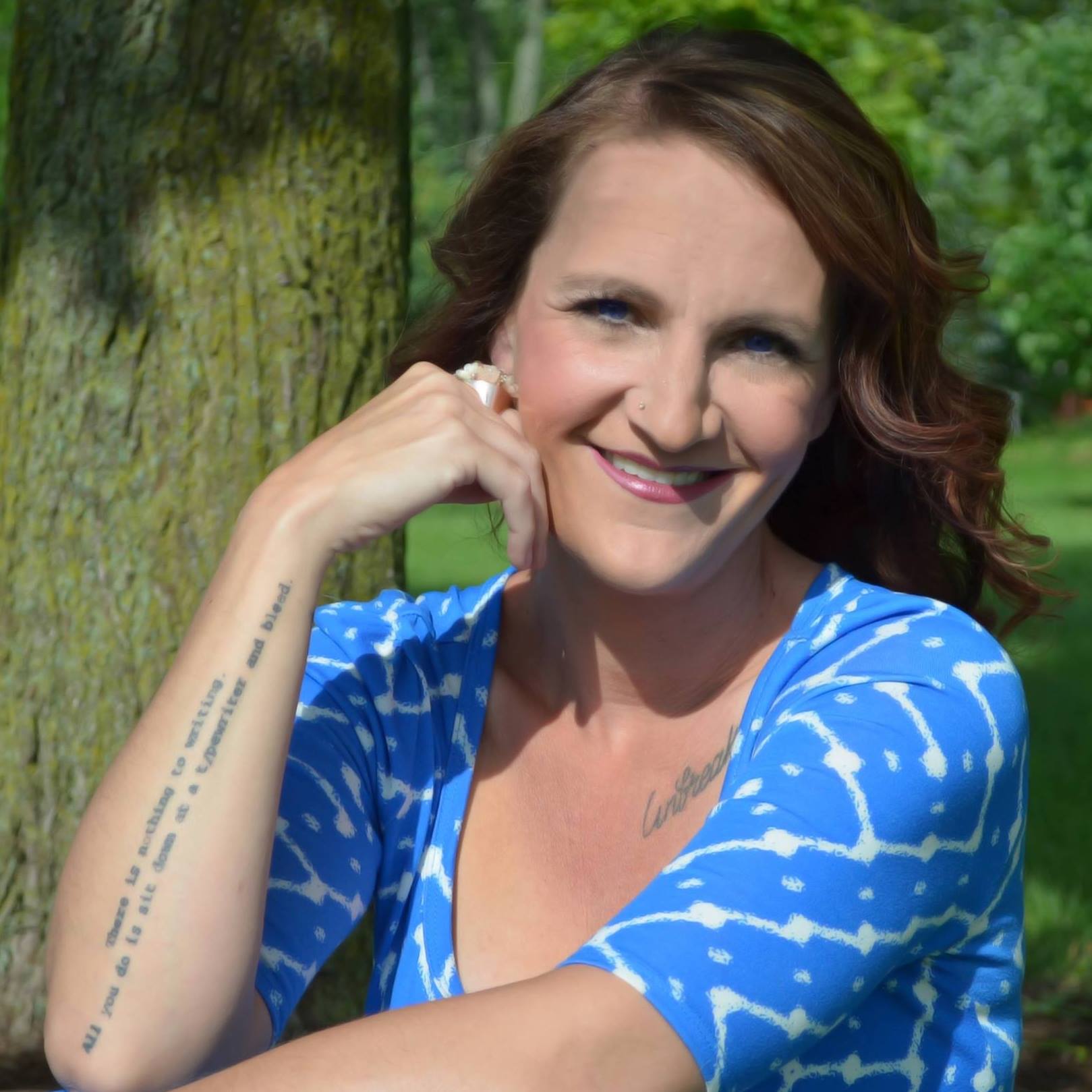 Tara Sivec is a USA Today best-selling author, wife, mother, chauffeur, maid, short-order cook, baby-sitter, and sarcasm expert. She lives in Ohio with her husband and two children and looks forward to the day when all three of them become adults and move out.

After working in the brokerage business for fourteen years, Tara decided to pick up a pen and write instead of shoving it in her eye out of boredom. She writes in a wide range of genres including Romantic Comedy, Romantic Comedy/Mystery, Romantic Suspense, New Adult Drama, Contemporary Romance and Psychological Thriller. Her novel Seduction and Snacks won first place in the Indie Romance Convention Reader’s Choice Awards 2013 for Best Indie First Book and she was voted Best Indie Author in the Indie Romance Convention Reader’s Choice Awards 2014.

In her spare time, Tara loves to dream about all of the baking she’ll do and naps she’ll take when she ever gets spare time.