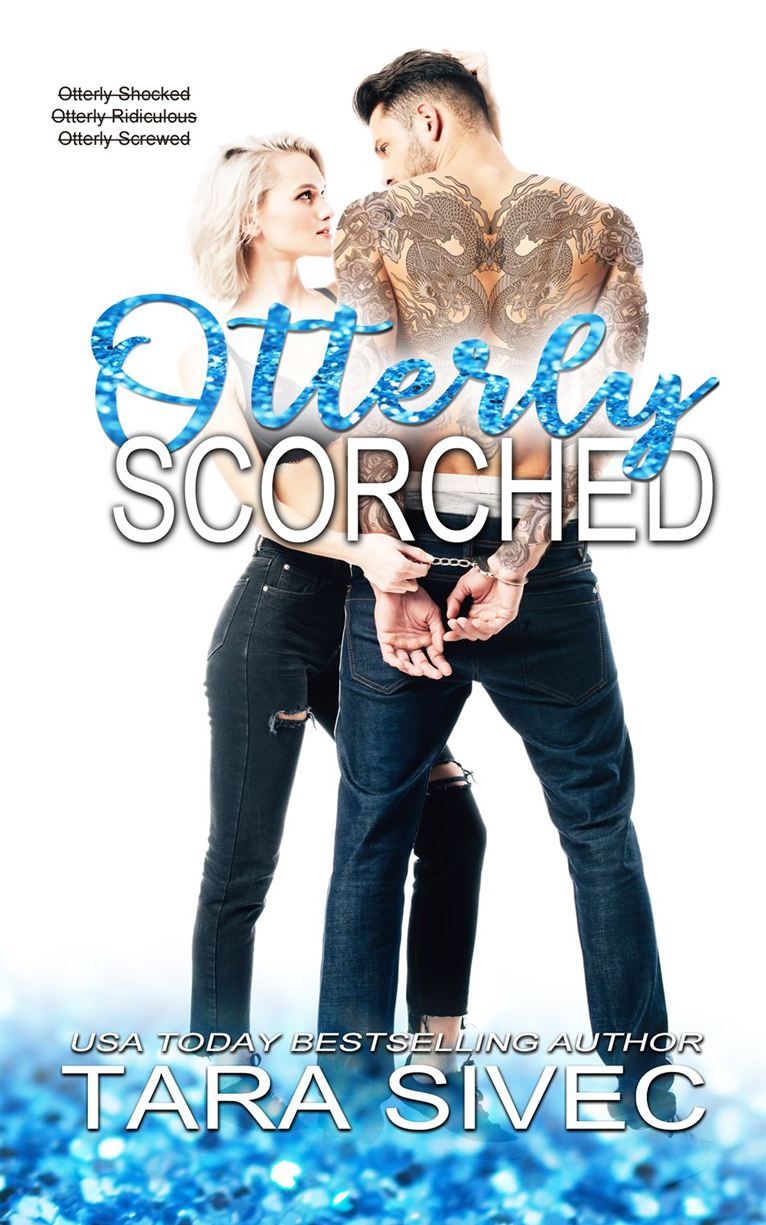 It’s been a lot of years and another lifetime since Dax Trevino was a playboy detective for the Franklin Police Department. He’s been through hell and back, and now he just wants to be left alone, so he can cuddle his otters.

When two of his babies are kidnapped in the middle of the night, and Claws and Effect Pet Detectives are called to the rescue, quiet, broody Dax never expects to be tackled and handcuffed by the only woman he ever regretted being a douchebag to all those years ago.

Harley Blake has spent her entire life taking care of her accident-prone father with a fondness for dead animals, and her forty-year-old brother who refuses to grow up. The last thing she needs is another complication in her life, and Detective Douchebag is at the top of the list.

Dax might not be a cop anymore, and he might have outgrown his one-and-done player status, but that doesn’t mean she’s going to get burned a second time and fall for his charms. The infuriating man already branded a mark on her heart years ago, making sure she’d never forget him. Besides, she has a case to solve for the guy, and this is just business.

But the sarcasm starts flying, there are a gaggle of adorable otters who need to be cuddled, a Bandit Von Trash Panda who just wants to play poker, pot brownies, and squirrels dressed for a wedding… at a funeral. Things are heating up—and not just from the small tree fire after the grenade went off—and this man is suddenly simplifying her life instead of making it worse.

Harley knows she won’t escape this time without being Otterly Scorched.