jed had to die 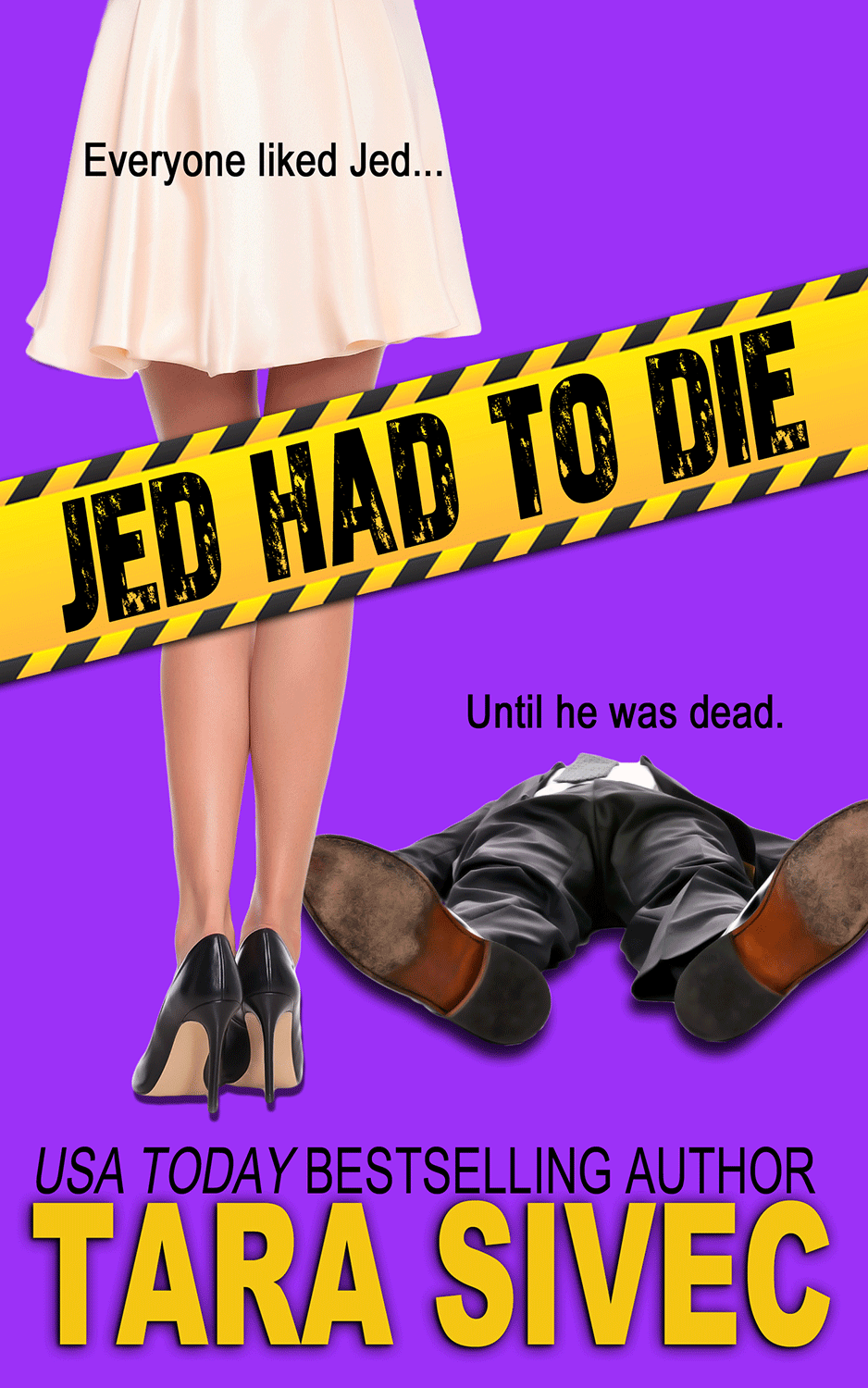 The happiest day of Payton Lambert’s life was the day she graduated high school and watched Bald Knob, Kentucky get smaller and smaller in her rearview mirror. She wanted more for her life than a tiny town where everyone knows your business and you can’t find a decent cup of coffee for at least forty miles. Twelve years later, an unexpected phone call in the middle of the night has her packing up her life in Chicago and racing back home to the one person she ever regretted leaving behind.

Upon her return, she sees that Leo Hudson, the scrawny boy who followed Payton around like a puppy and could recite cow insemination facts in his sleep, is long gone. Leo is still hot on her heels, but now he’s wearing a sheriff badge and dead set on solving a murder that may or may not involve Payton…along with half the town. In a place where the biggest crime happened the day someone kicked a few of his cows, people are pointing fingers, rumors are spreading like wildfire, and Payton swears she’s only making out with the sweet-talking, studly sheriff to distract him from the secrets she’s keeping.

When you’ve been tased, peed on by a yippy dog named Bo Jangles, and can’t stop picturing what Sheriff Hudson looks like naked, it will be a tough job making everyone agree that…Jed had to die.