closer to the edge 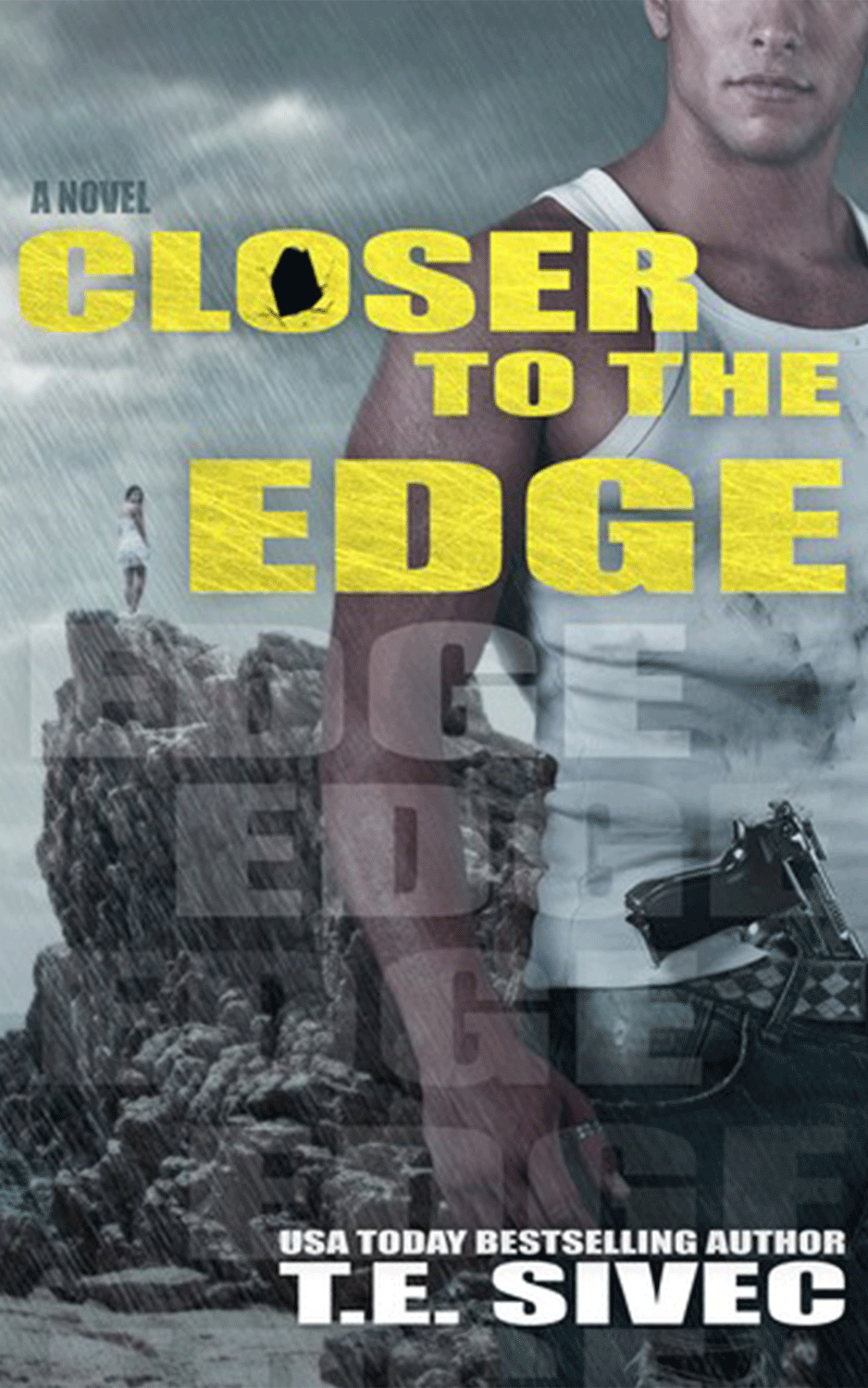 The fourth and final book in the USA Today best selling Playing With Fire series from Tara Sivec.

Cole Vargas has battled the demons that have plagued his nightmares, but winning the heart of the woman he destroyed is going to be the fight of his life.

When Cole returns home wounded from his latest mission, his only thoughts are of the woman who still owns his heart and getting strong enough to stand on his own two feet in front of her, to beg for her forgiveness.

Olivia Lafierre had her own nightmares to deal with since Cole said good-bye to her. Broken and alone, she lost everything the day Cole left and is still paying the price for loving him.

When the two are thrown together before either are ready, secrets will be revealed, friends will become enemies and past mistakes will push them…closer to the edge.